Summer is not technically over yet. Not for another 14 days to be exact.

And yet it feels like all of California has been placed in a boiling pot –stewing in its own humid, hot temperatures. The concept of “Fall” may need some readjusting, though I confess: I’m totally planning my haunted ghost tours and scheming to invest in Halloween village décor.

But summertime has brought many hot and sweaty benefits in the form of surf sessions up and down SoCal that have peeled my pupils away from my Halloween obsession and studies.

Now I really get to confess:

Recently, y’all may have noticed—I’ve been spying on you in the lineup. 😊 I wrote an article for the LA Times, “What surfers blurt out when they think no one’s listening” yesterday and I got to say—this was a fun experience.

An anthropological work, according to Beach Grit’s Chas Smith, to be exact. Thanks for the buzz, Chas. And I agree, the best lineup is indeed a quiet one.

Maybe there’s some sweet solace left at some mysto-reef up or down the coast (see: Big Sur, Baja), but for now, ear candy is aplenty within SoCal’s inundated lineups. 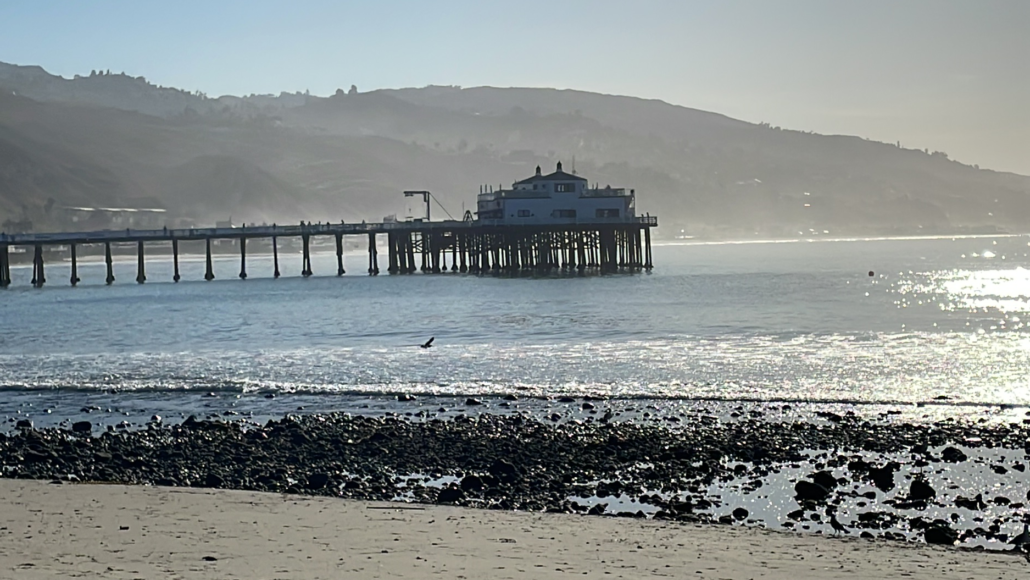 Don’t panic, the apocalypse hasn’t happened. There was a surf contest at first point that day.

Gathering this info was an entertaining process, especially in Malibu. It truly is one of the most dangerous places to surf simply because of the crowd factor. I thought Lowers was bad but attempting to drop in at second or third point is like weaving through a tapestry on briny-haired heads, albeit if you’re one of those, how is it you’ve managed to avoid a good scalping?!

I would hear nuggets of info, immediately catch a wave or paddle in (if it was a good enough quote), hop/skip/jump over barnacle-encrusted rocks and quickly type my juicy hot goss into my phone while dripping wet, which was a challenge. And paddle back out for more waves, er, goss. At some point, it truly felt like a marathon race, especially at HB or Trestles.

Sometimes those convos felt as if they were lines from a movie, they were too good. I almost thought these folks knew my MO for paddling surreptitiously close to their 3-foot space bubble and literally lean in, ears perked, though some seemed to broadcast their B.S. for all to hear. But most conversations were your standard surfy topics that I didn’t include—wave conditions, board types, ‘shoulda been here yesterdays’ and tide status.

The most entertaining ones came from, yes, Malibu and Lower Trestles. There’s something about the crowds at these coveted spots who aren’t afraid to let the fur (& linguistics) fly. The Malibu fight was pretty entertaining and expected, though shocking considering the recent story about “the angriest surfer”–did no one take a page from this incident? I continue to ask myself “why” to those who surf crowded waves like the ‘Bu, but then I go to Lowers, wait two hours for one wave (and some juicy one-liners) and answer my own question.

In the middle of the chaos, I think: how much of this surfing popular spots comes from the drive to surf the actual wave? And yet, how much is it related to the community of surfers who are there to share your personal B.S. with?

Thanks to those who sacrificed their juicy nuggets to the journalism gods.