SoCal surfer fireworks may have been a little late this year, but better late than never. 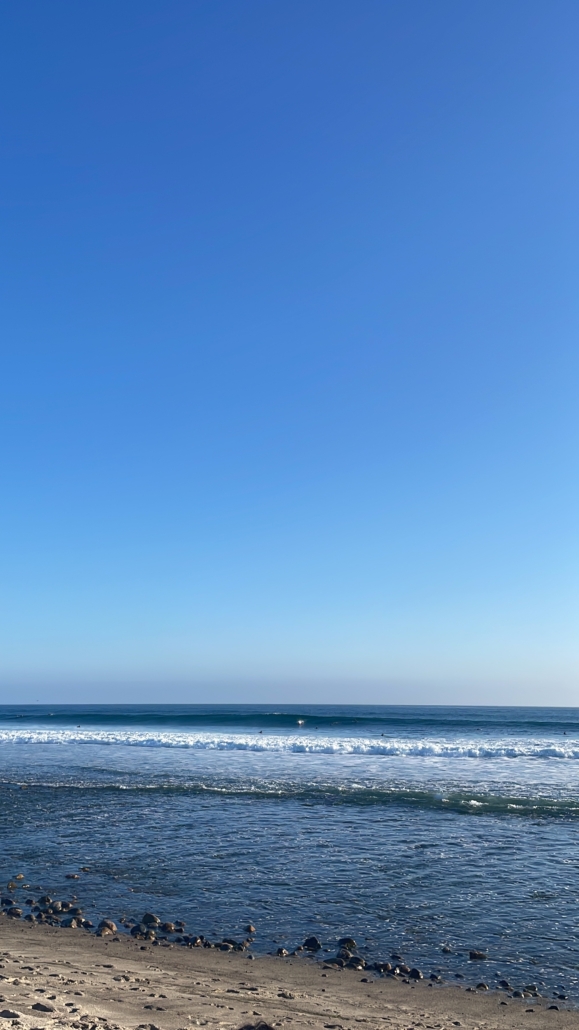 The latest and greatest run of south swell had me pushing my boundaries a bit with some serious size and heaviness, to boot. No doubt I expected my usual nervous surf twitch to take over while in the water, but alas! No twitch occurred, but my heart may have skipped a beat in its place.

The first day out was Friday, 7/15 when the chunky beginnings of the swell started to creep into the sets. A friendly guy who was charging shared some encouraging words with me and a very plain-faced fellow lady surfer who, despite his attempts, seemed jaded by his niceties. A few ringers came through and after dodging some bombs with no shape and learning how out of shape I am (ugh cardio!!), I decided it was time to go where I was met with more encouraging words from said dude with a pink lightning bolt board. Faith restored. I’ll be back. 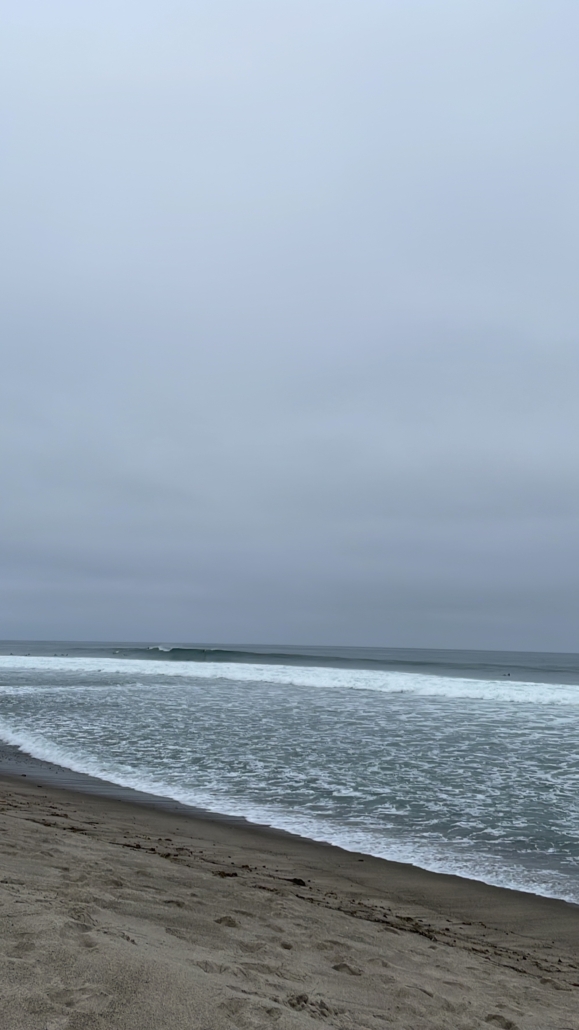 Who needs light? Let there be swell!

Saturday, I woke up knowing Trestles was going to be a shitshow and took my time drinking tea and eating toast knowing that potential craziness could ensue. Waiting for the early morning crew is always worth putting up with a little more wind to me. Early morning surfers never seem to warm up to a kind smile—must be the water/air temp that perma-freezes their resting bitch faces. Miles of cars lined Cristianitos as surfer traffic was at an all-time, reckless high in between bouts of young and throttle-happy Marines zooming through on their souped-up vehicles. Guys hooting, honking, coming back, heading down with stern or elated looks on briny faces about to be baptized in some Summer South Swell skimmed past my purview as I militantly put together my giant backpack. Careful, I thought as I heaved it onto my back and gingerly reached for my board…I might faceplant into the mystery sludge gutter.

The Uppers left and Barbs showed some real size on tap, and for a minute, I peered at the horizon as if half expecting a monstrous set that would change my mind. As I was walking to the water’s edge to paddle out, a lifeguard stopped me and said—”Are you okay to surf today? It’s pretty heavy out there.” I took a minute to pause and briefly reflect on his genuine concern for safety and kindly responded “yes, I’ll be fine” and found a channel where I enthusiastically, but still cautiously paddled out. I know my limits, mostly and though the boundaries were pushed when a big set would roll through that day, not once did I feel my life would be endangered. I caught several waves and beamed with pride though some locals still had that salty, RBF look. I don’t blame them—crowd became out of control with every Tom, Dick and Harry from the I.E. jonesin’ for their share of a sweet summer wall. 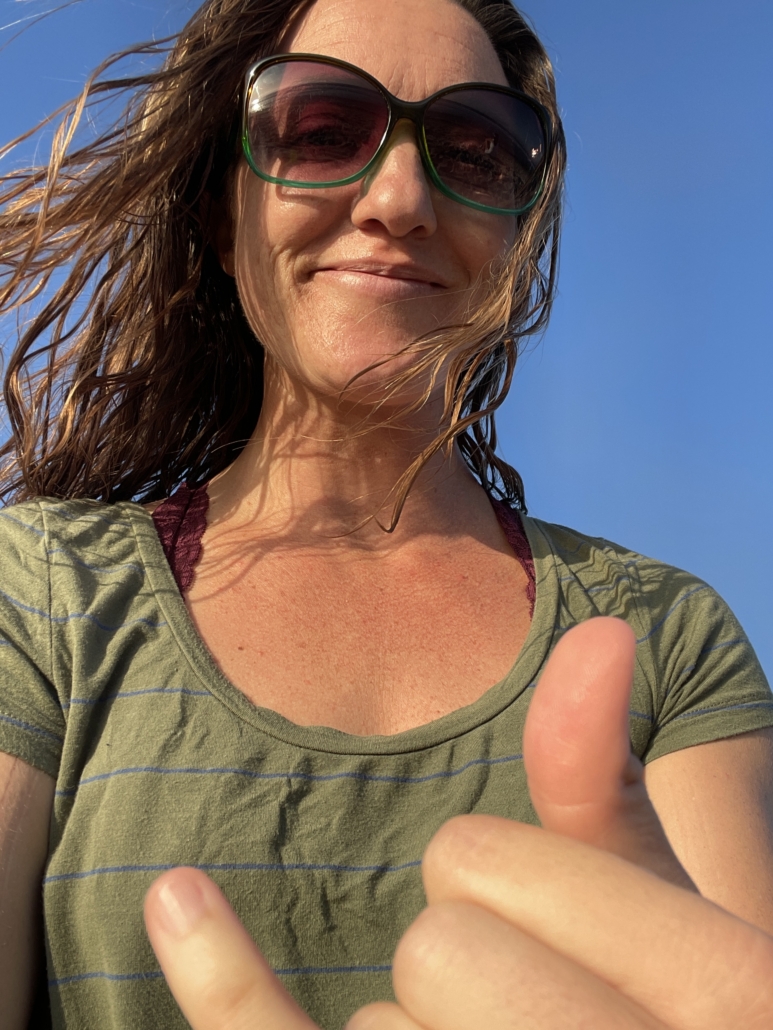 Every wave, at least two or three people were clamoring, hooting, and throwing air fists at each other for their slice of a perfectly shaped wall. Uppers was a constant yard sale/speed bump trap with surfers taking very little mercy on those paddling back out. No thanks, the left and Barbwires were it for me.

Monday came and went with one eye on my new job and another spying the cams every hour with a Surfline report that read 6-10 feet. I called Malarky, so once again, Barbs and the left were the tickets, but there was indeed some more size—one wave in particular brought out that twitch a little and had me say “oh shit” really loud while everyone else hooted, paddling for the horizon with smiles on their faces. I had busted out my Terry Senate 6’0 step-up board that scored me some sick barrels in Nicaragua almost a decade ago. Despite my quiver preparations, the waves mockingly rolled through with not enough push like Saturday to get me into something decent. And then again—there’s the cardio issue.

Time to get back to bootcamp!

Summer swell bounty, she is a ‘plenty right now, my cardio may suck, but my muscles should be limber enough, thanks to my return to hot yoga…hopefully, everyone else gets too tired before the weekend.

Cheers to gorging ourselves on solid swell in SoCal!