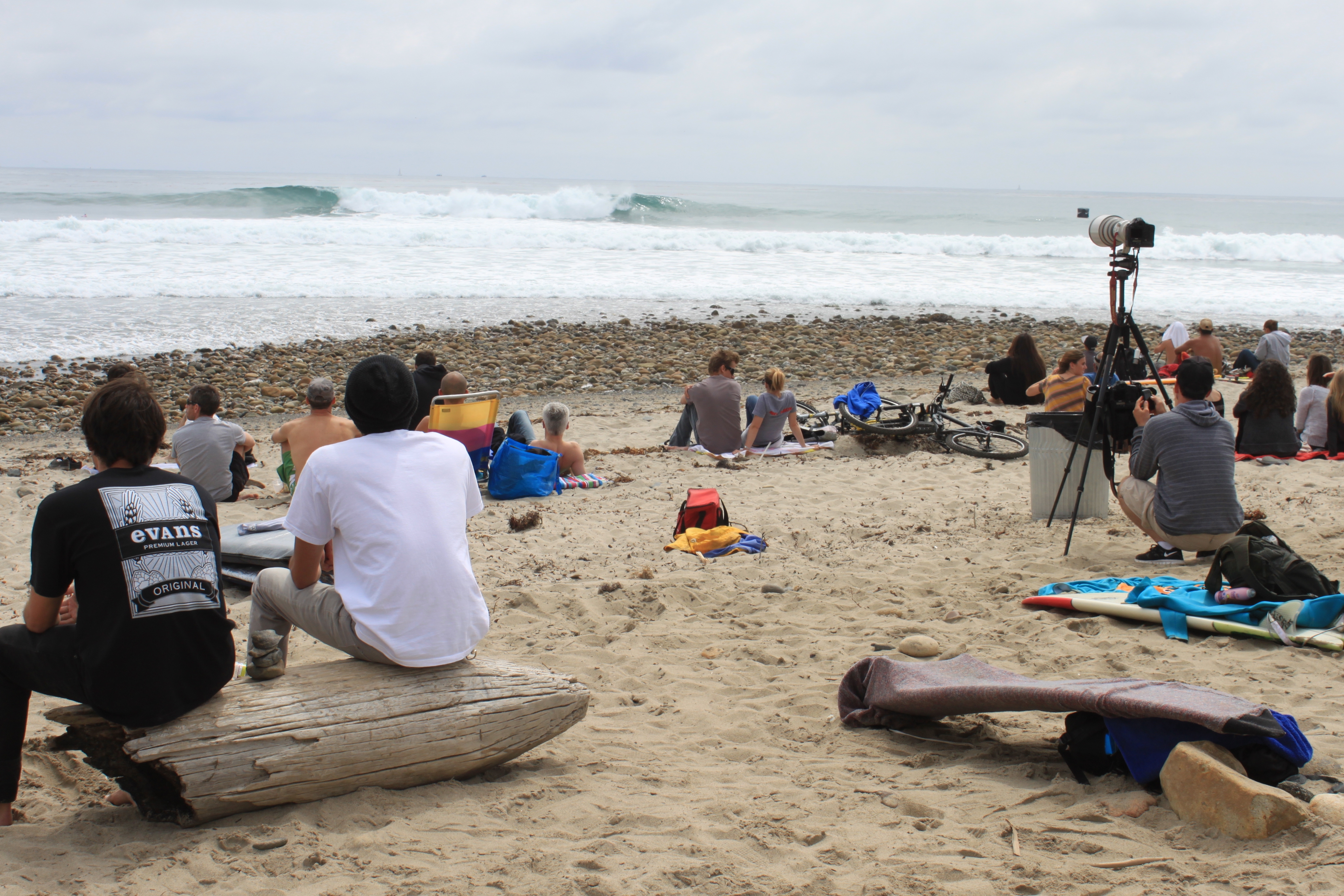 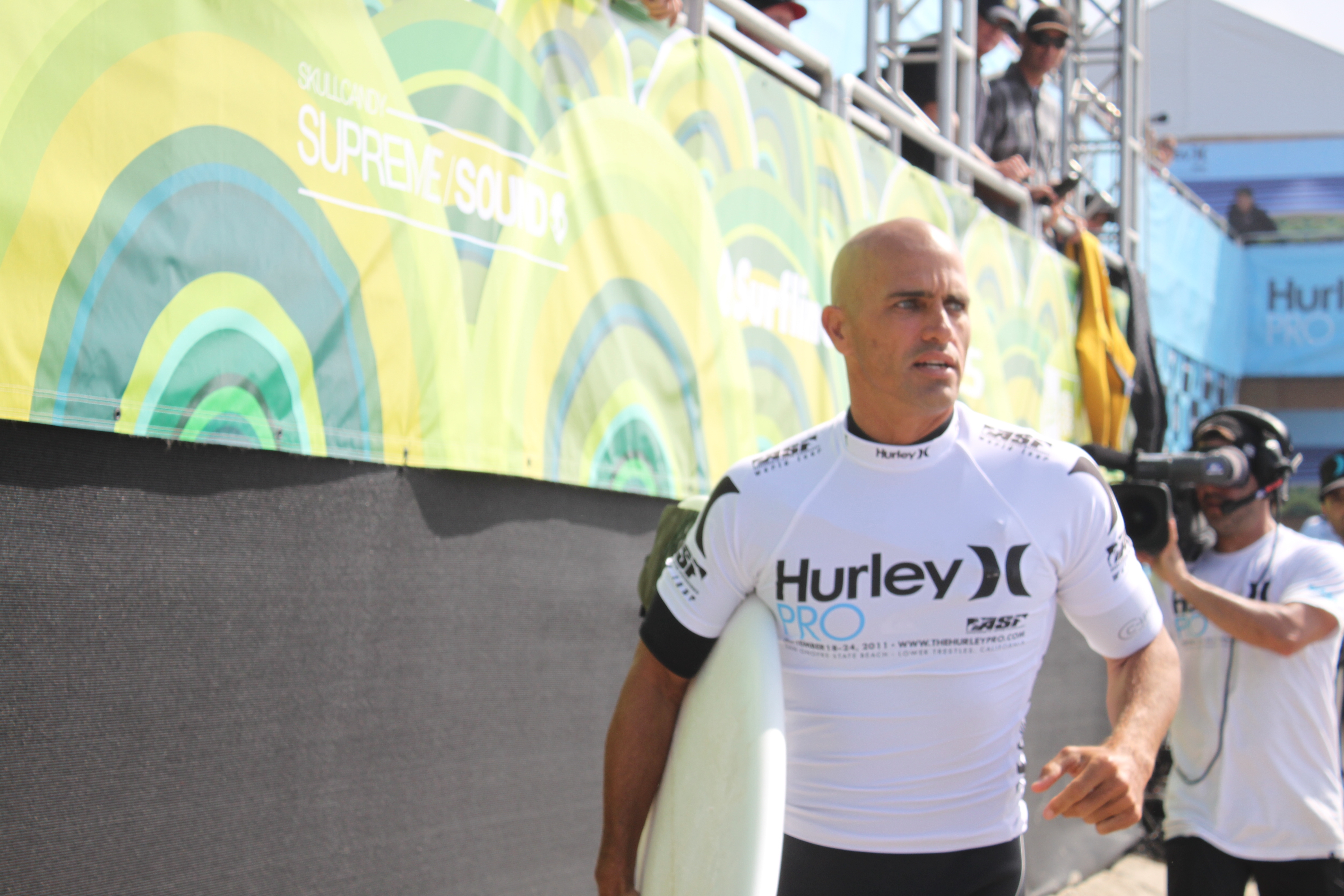 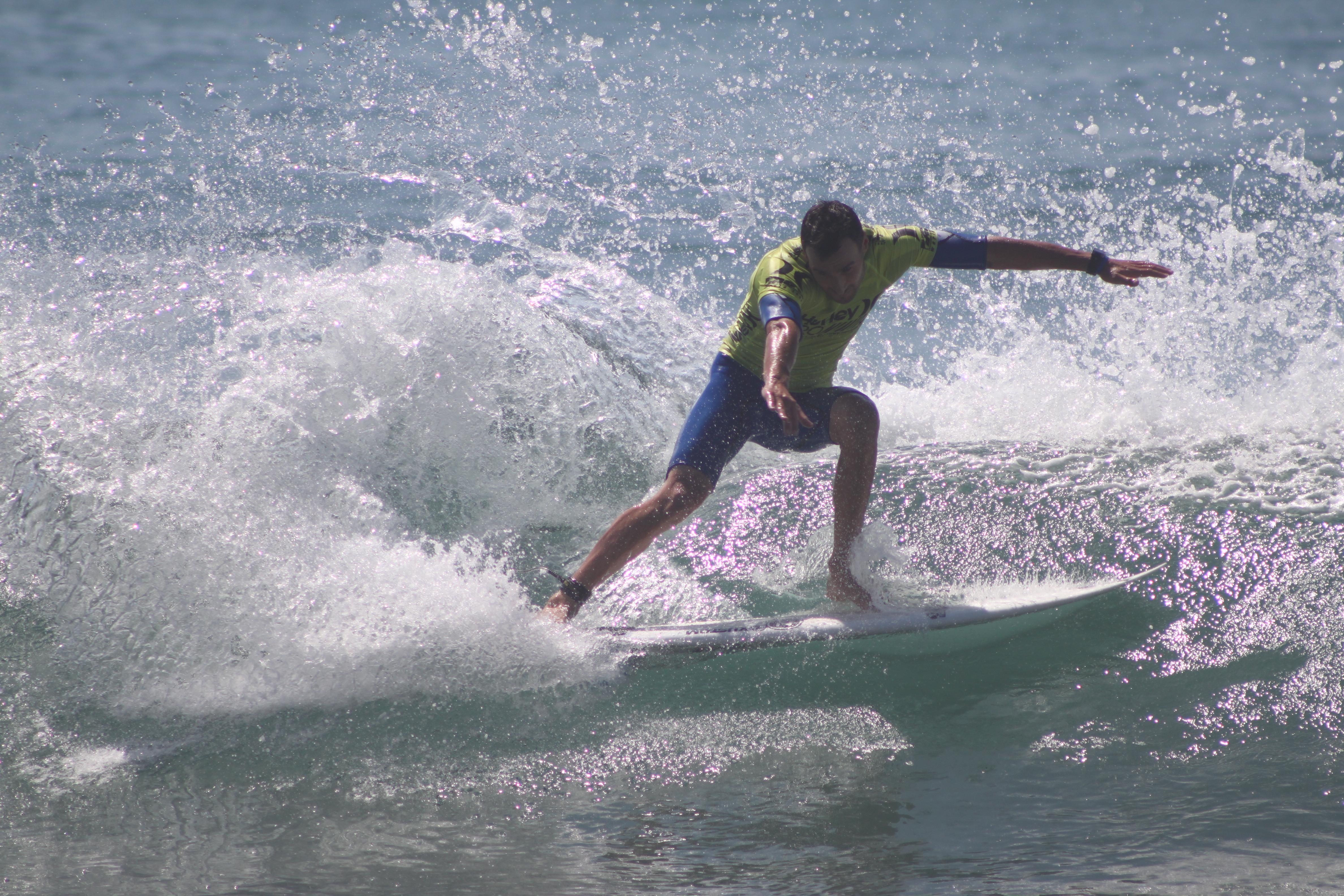 See you peeps on the opening and final day! I will be covering this for San Clemente’s Patch.com, so for opening and final day tweets, you can follow me!
Twitter: @jaclynconfesses
Instagram: @jackiecmonkeee
Can’t make it down to Trestles? Watch the live webcast here!
https://confessionsofasurfergirl.com/wp-content/uploads/2013/09/slater-2.jpg 3168 4752 Confessions of a Surfer Girl https://confessionsofasurfergirl.com/wp-content/uploads/2019/08/confessions-logo2.png Confessions of a Surfer Girl2013-09-10 17:34:382013-09-10 17:34:382013 Hurley Pro at Lower Trestles
Scroll to top